Their goal: to save refugees from drowning. For this purpose, Axel Steier and his team from the Dresden-based sea rescue association "Mission Lifeline" have successfully collected donations. They plan to embark on a trip to the Mediterranean Sea with their own vessel. In his own hometown Dresden, Axel Steier’s idea is not only receiving love. In addition to public hatred, he has to endure attacks, investigations and lawsuits. And then, the reality at sea: loss of oil, refugee boats sinking in front of their eyes, even shooting by Libyan militias. For more than two years, we accompanied Axel and his team with our camera – all the way to the Libyan coast, where the attempt to save lives increasingly turns into a fight for the European idea. 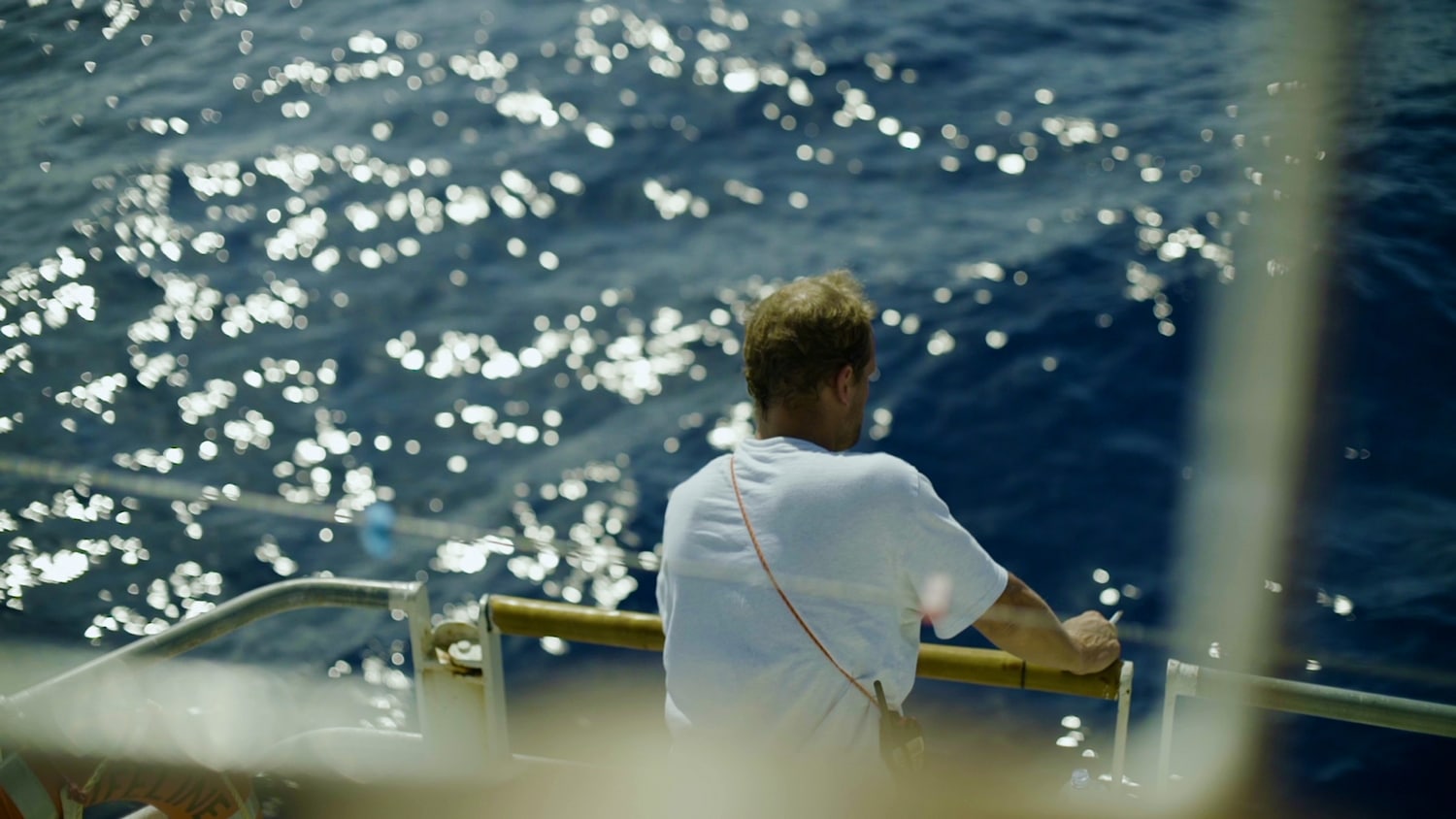 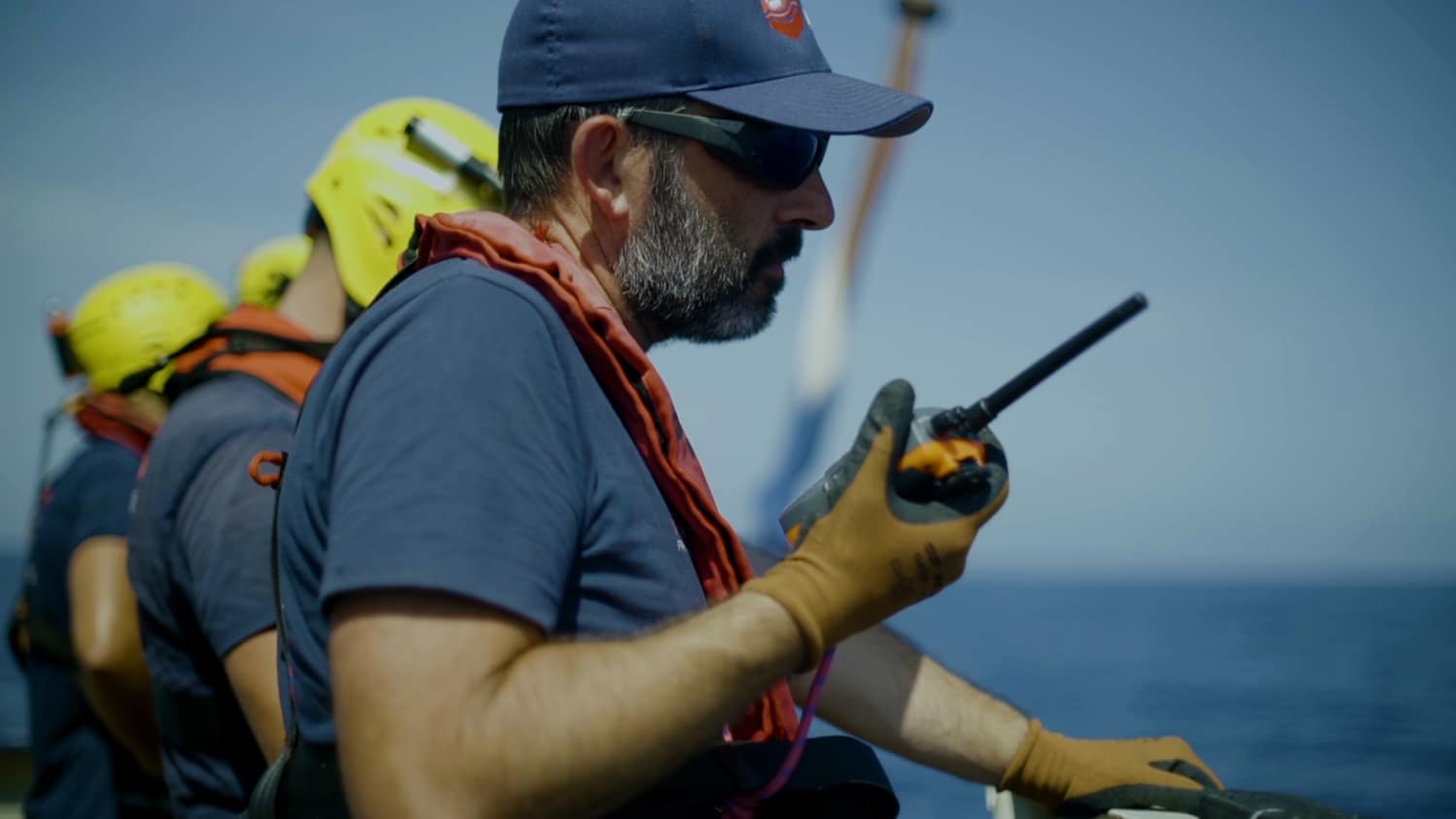 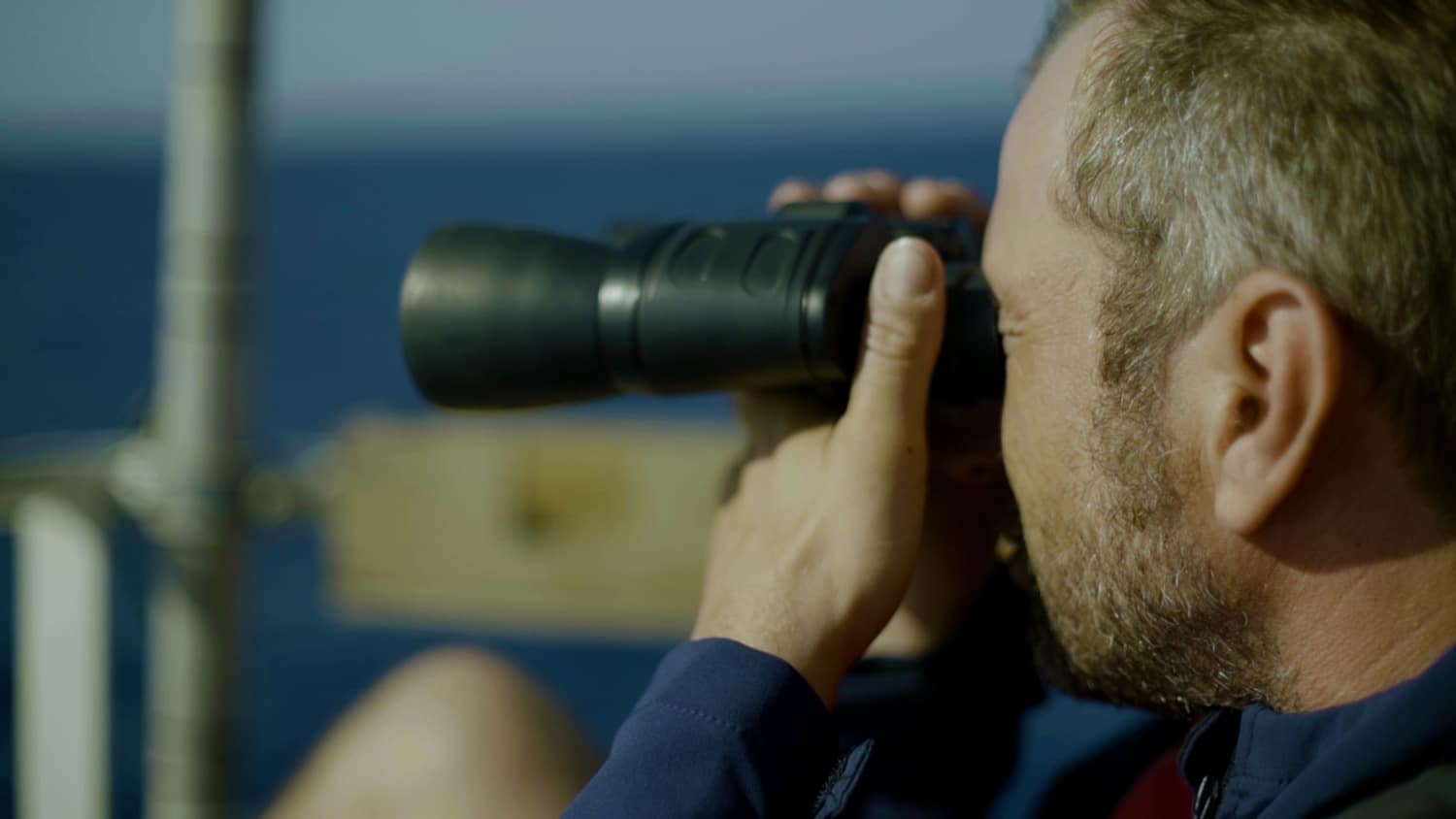 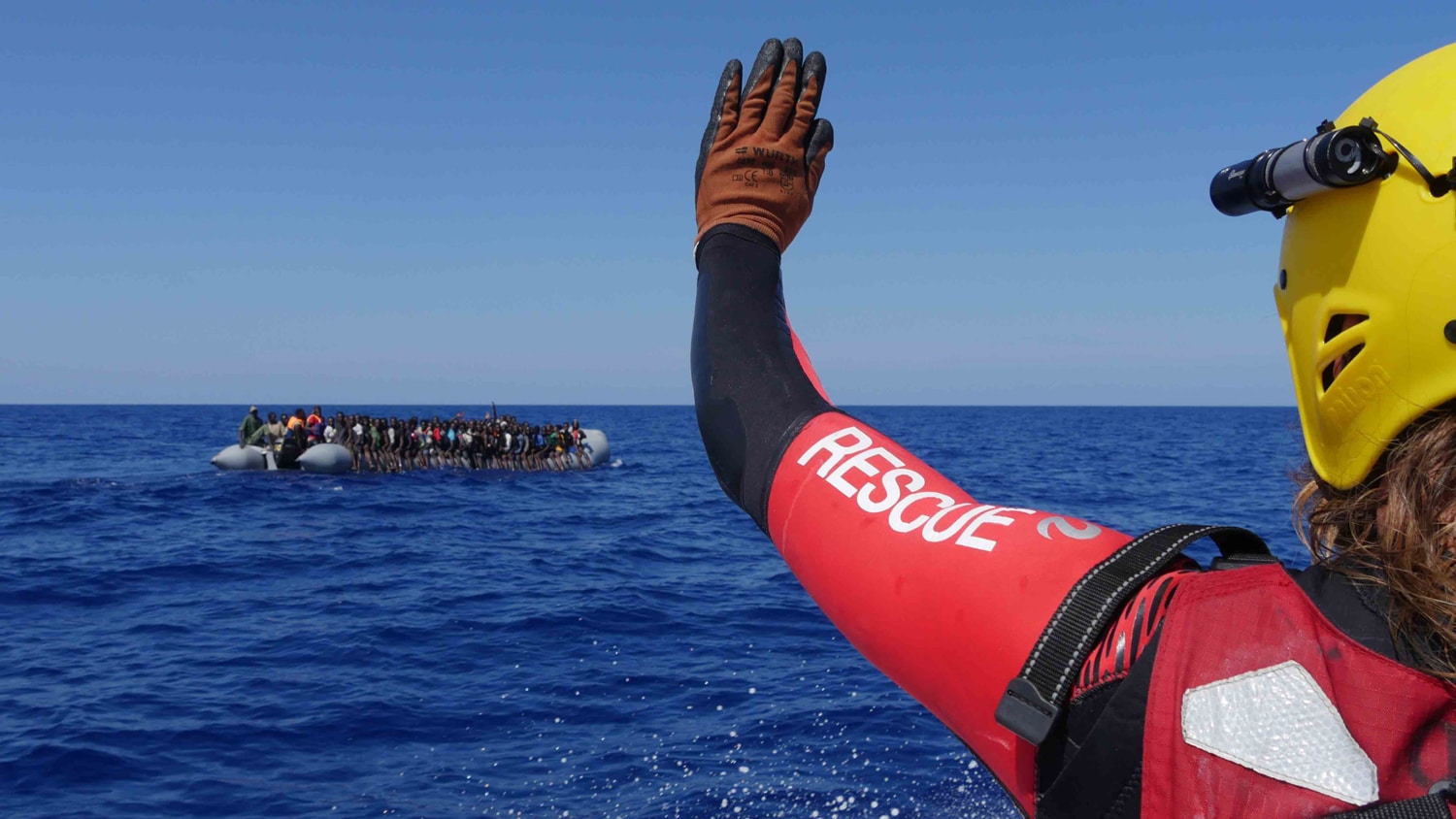 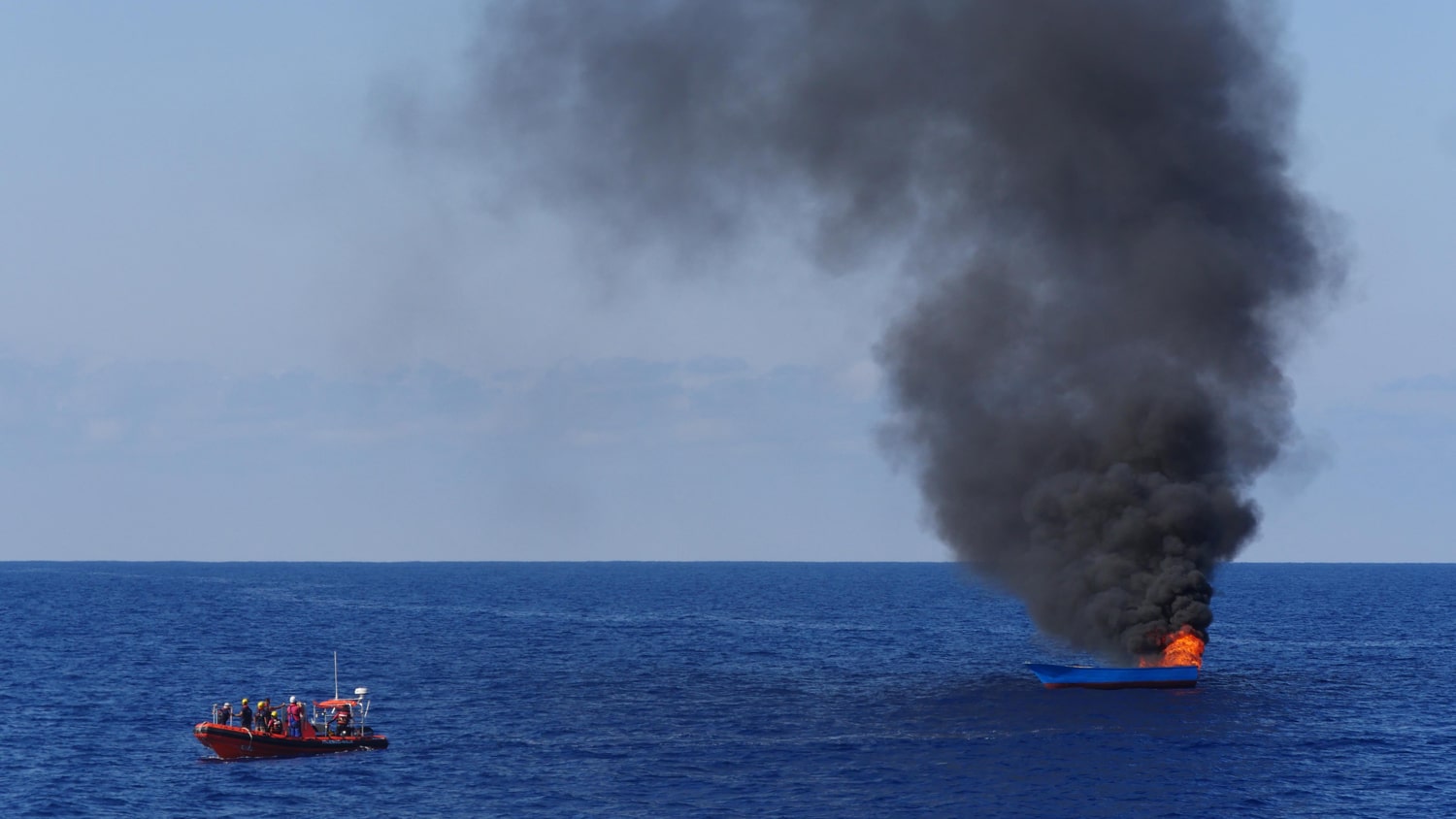 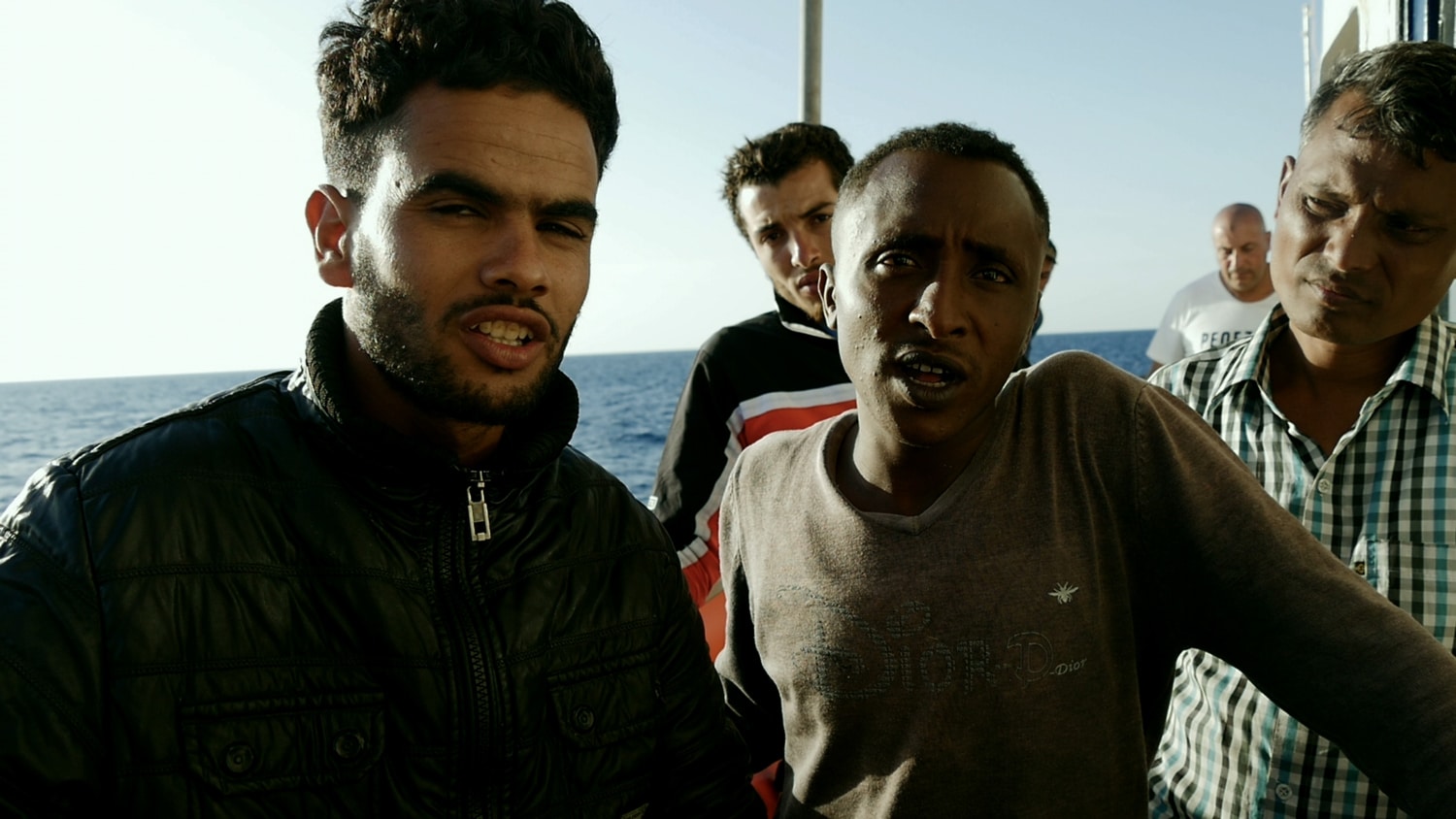 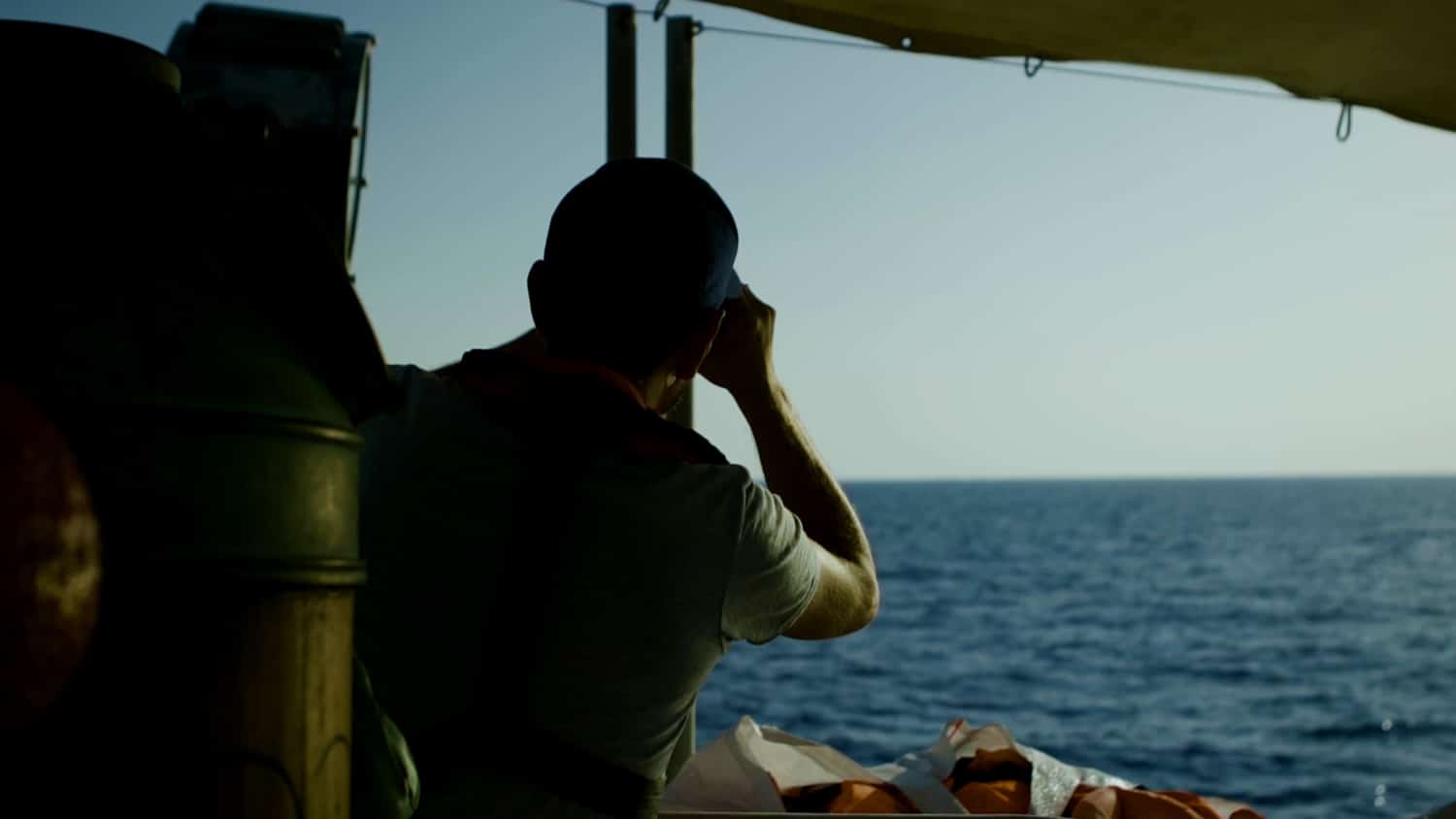 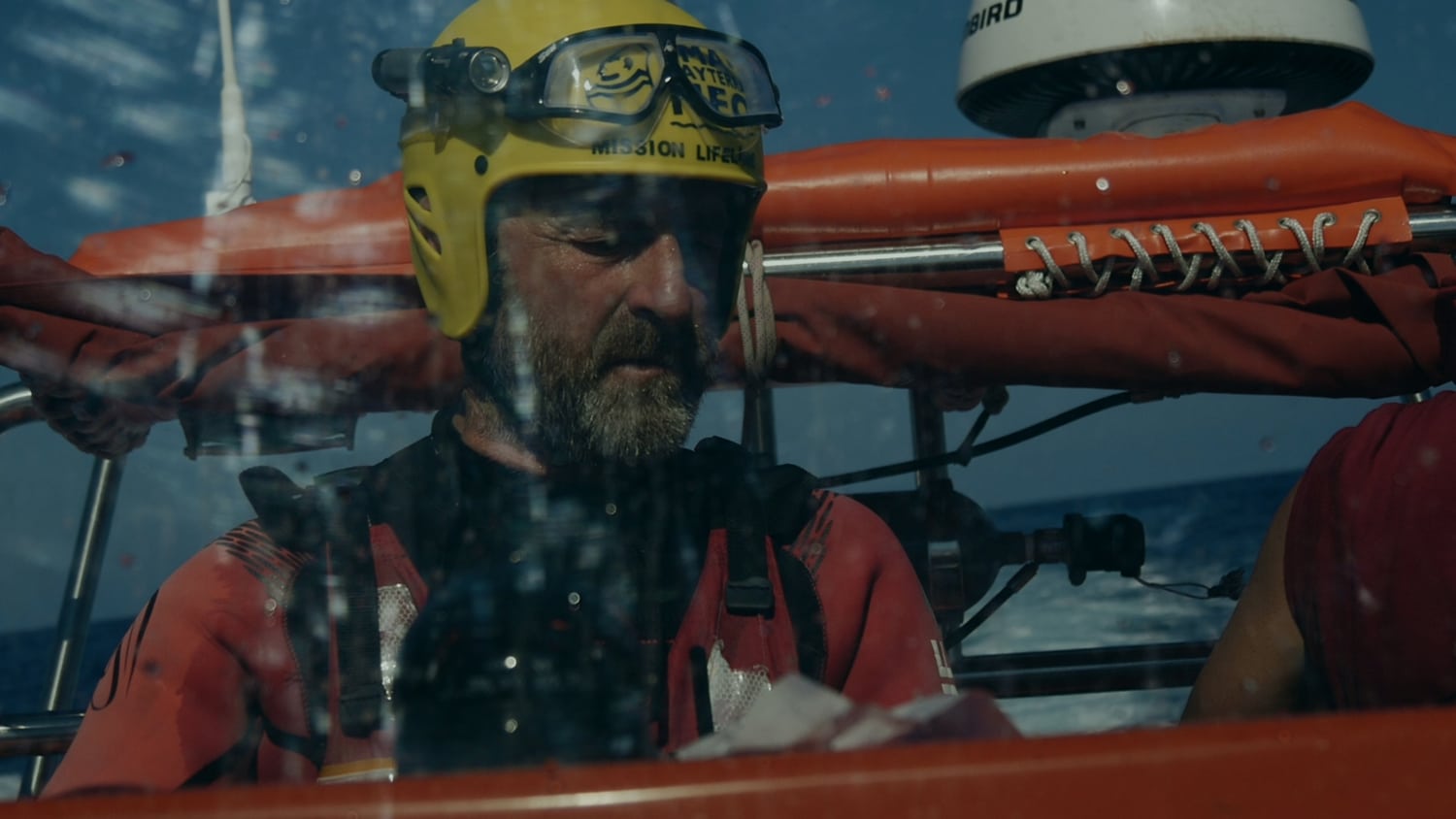 Born in Dresden in 1983, Markus Weinberg studied political science, modern and contemporary history and sociology in Dresden. Even before his time as a student and competitive racing cyclist, Weinberg traveled the world, always bringing back stories. For a few years now, he has been busy telling them. He worked, among other things, as a freelance editor for MDR, as a video journalist throughout Saxony and as a print editor for the Dresdner Morgenpost. These days, Markus works as a freelance editor/ video journalist/ documentary filmmaker. 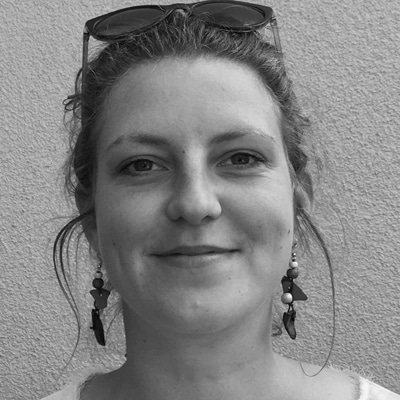 During her studies at the University of Fine Arts in Dresden, Luise already looked into different kinds of media to tell stories with. Whether in film, theatre or art projects, Luise has "worked through" almost all creative stages and thrives on developing concepts and ideas. One way to put this passion into practice: as our editor and co-director for “Mission Lifeline”, she infuses the film with her eye, her ideas and also her dramaturgy