Jonas Deichmann - Triathlon Around the World

The Art of Never Giving up

The multiple world record holder and extreme athlete Jonas Deichmann plunges into his next adventure - the most spectacular and longest triathlon ever attempted, from Munich to Munich around the world. The journey - a 120 times Ironman distance - will take him to his physical and mental limits. On top of that, he grapples with the impact of humanity‘s ecological footprint in nature and the way climate change affects our planet earth. 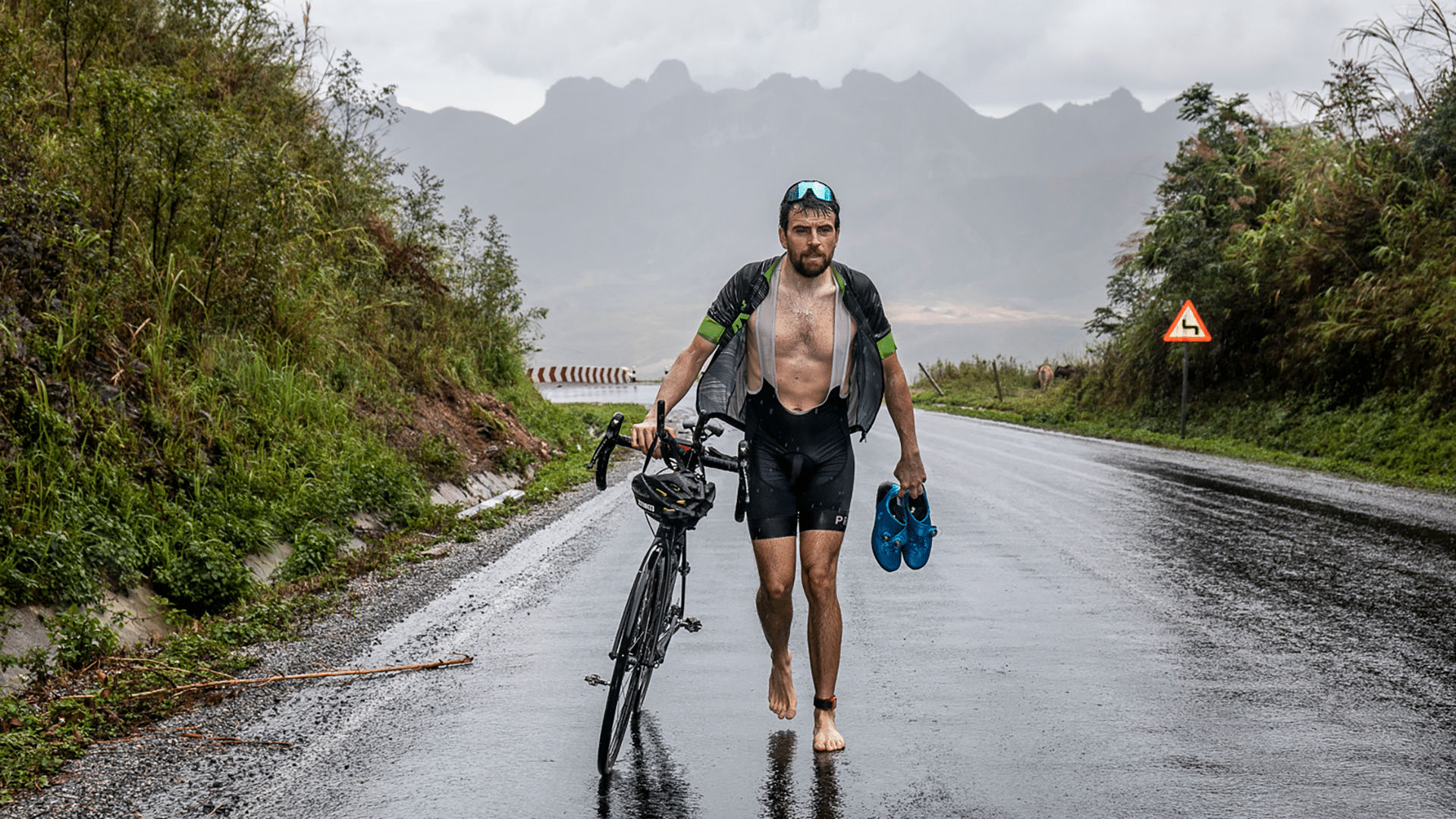 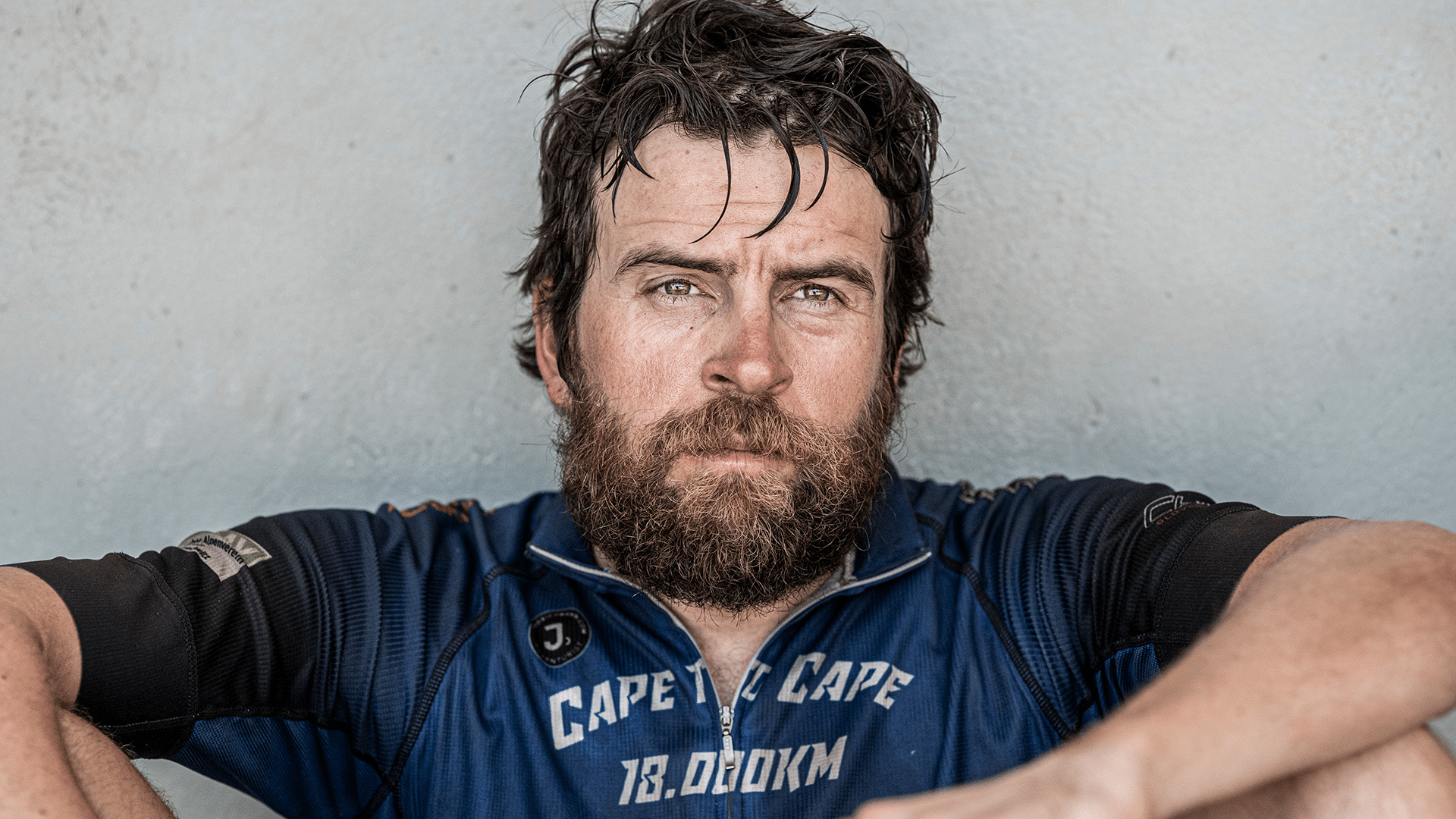 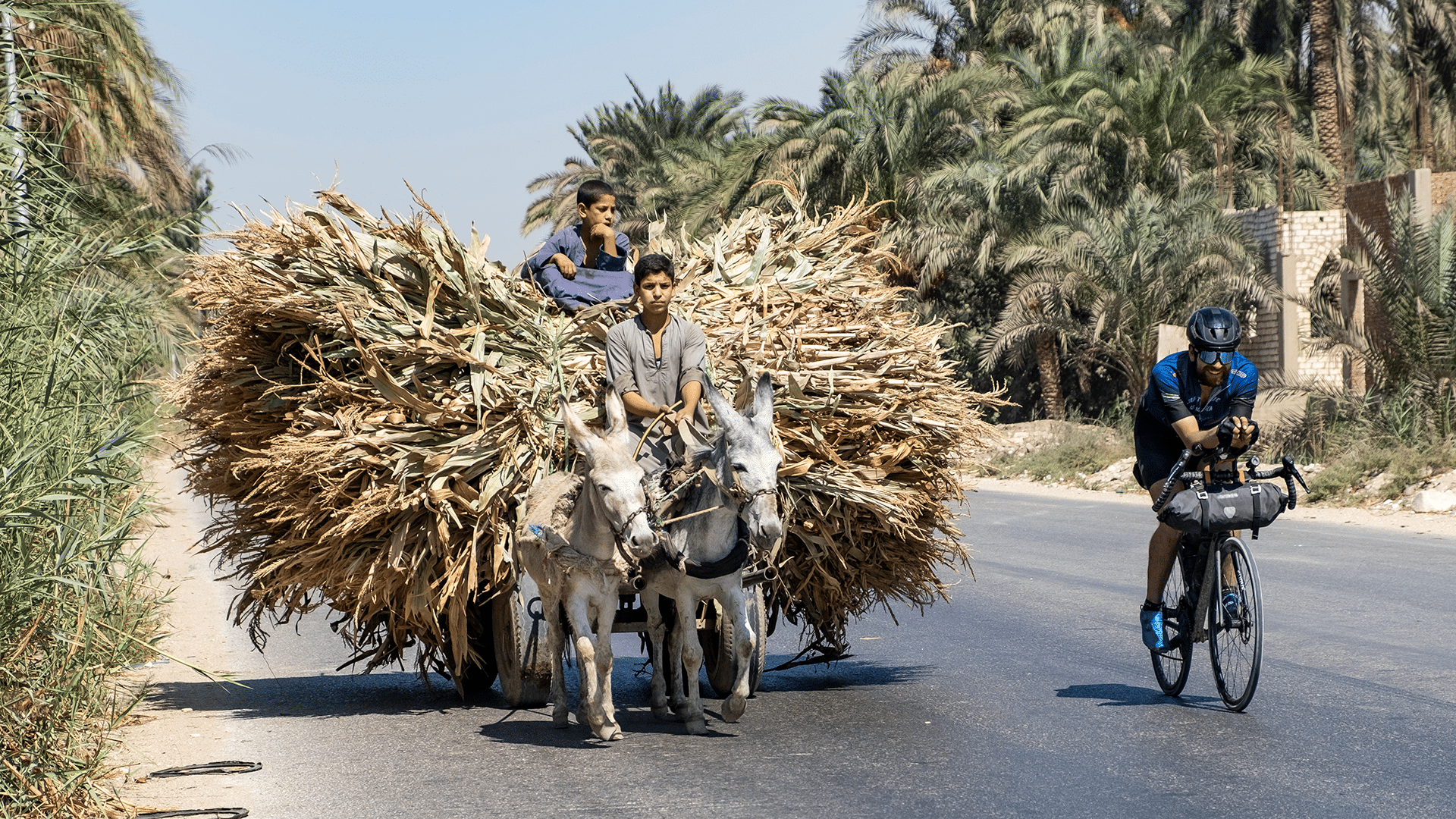 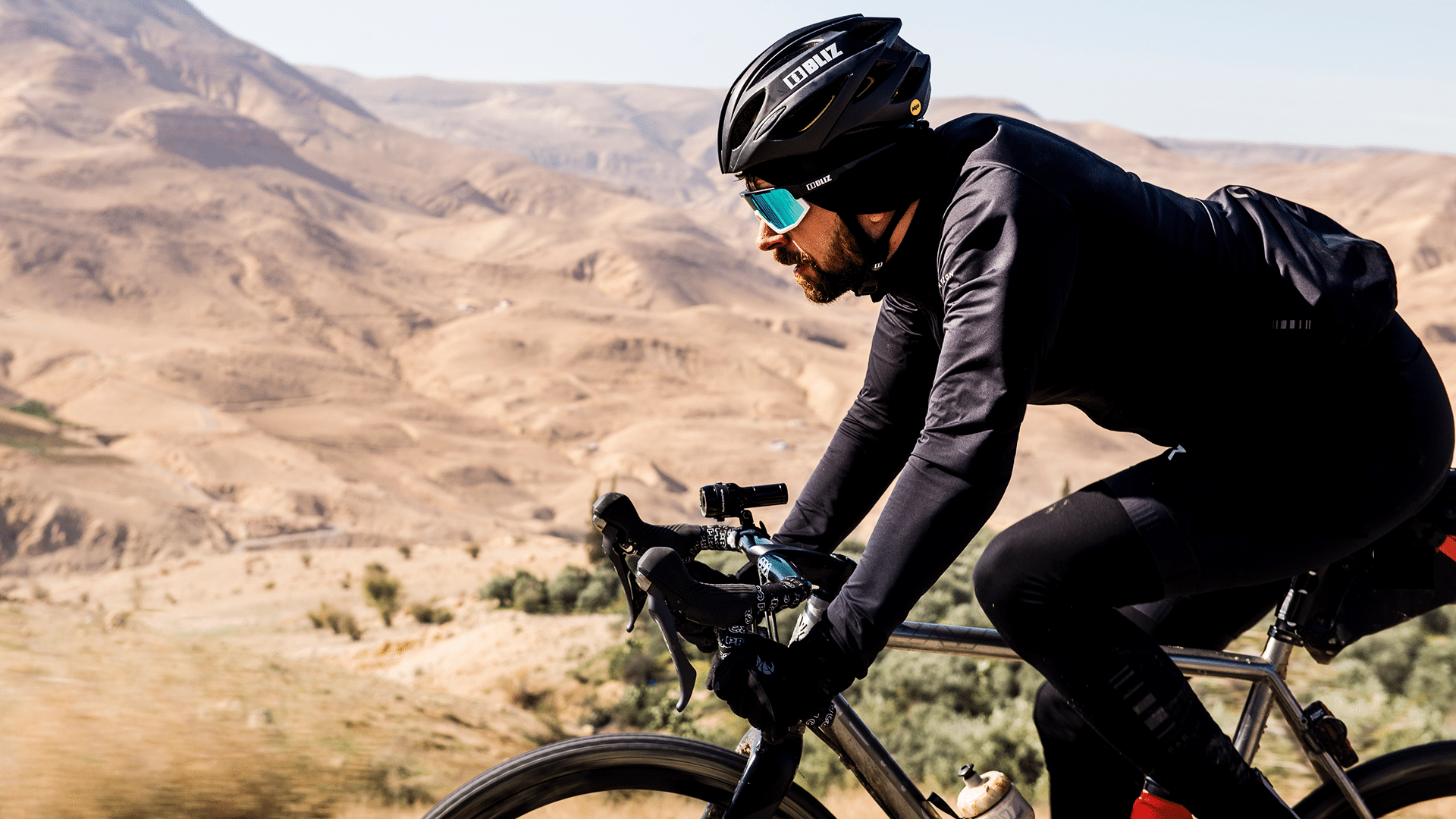 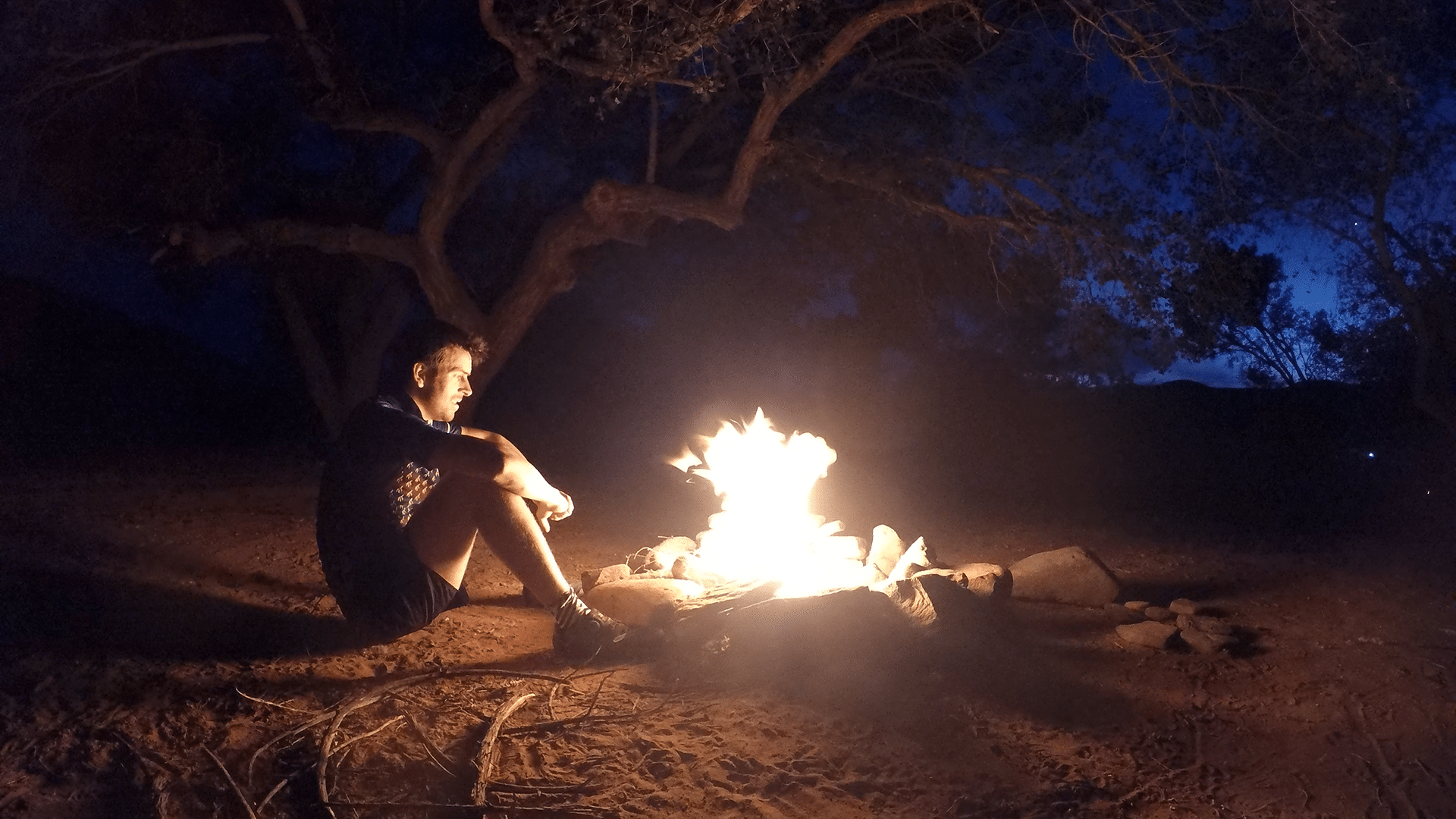 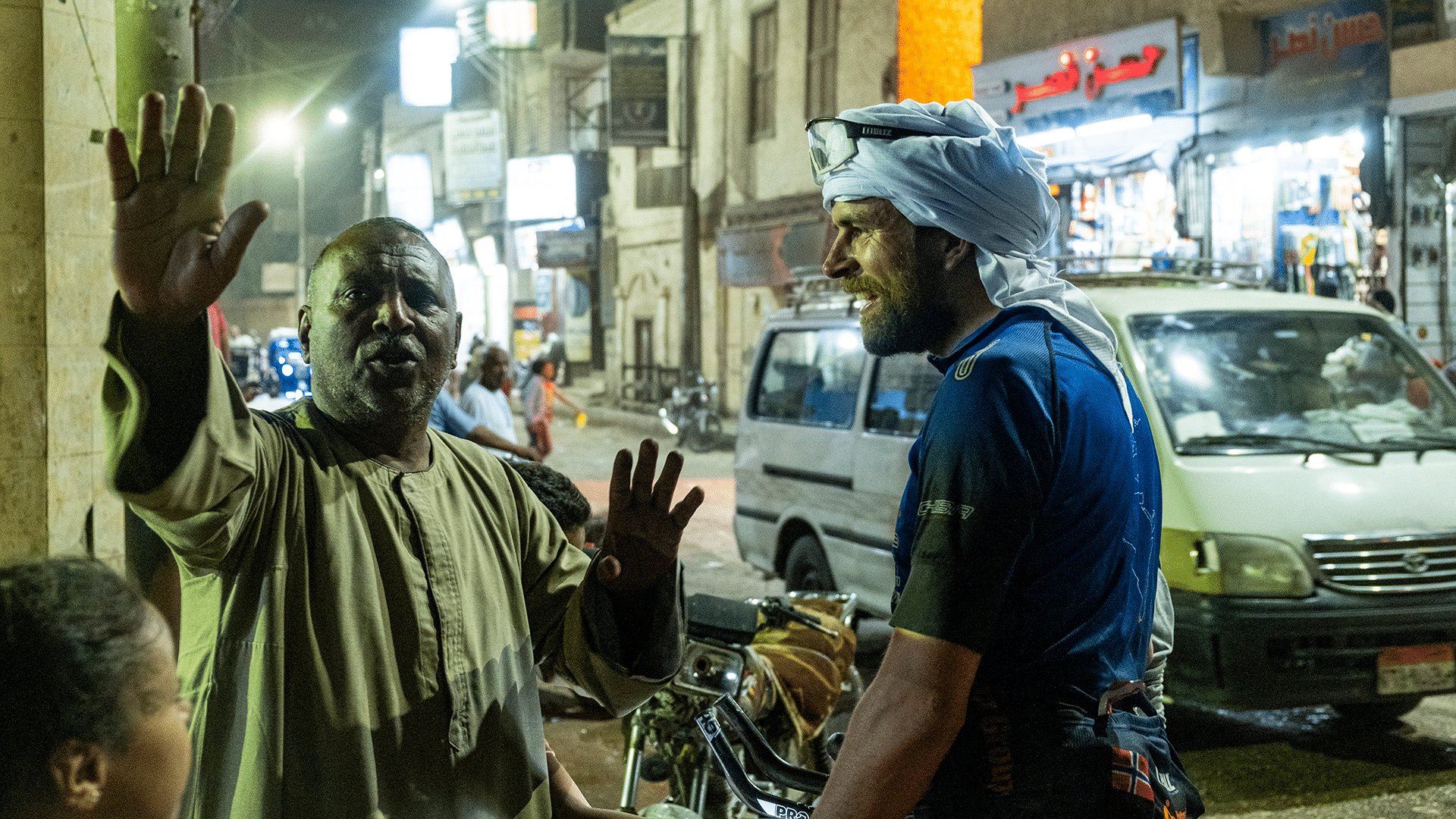 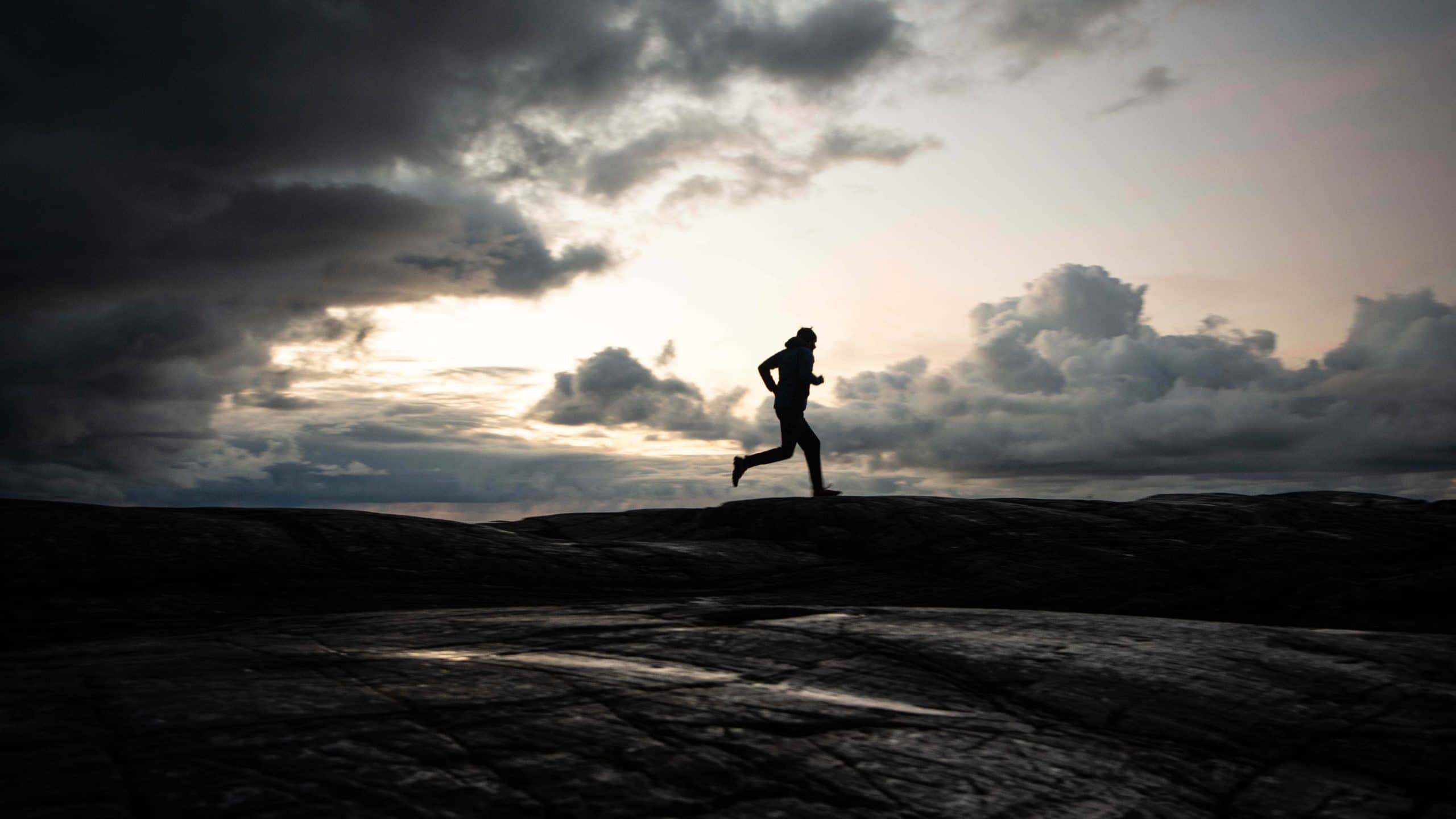 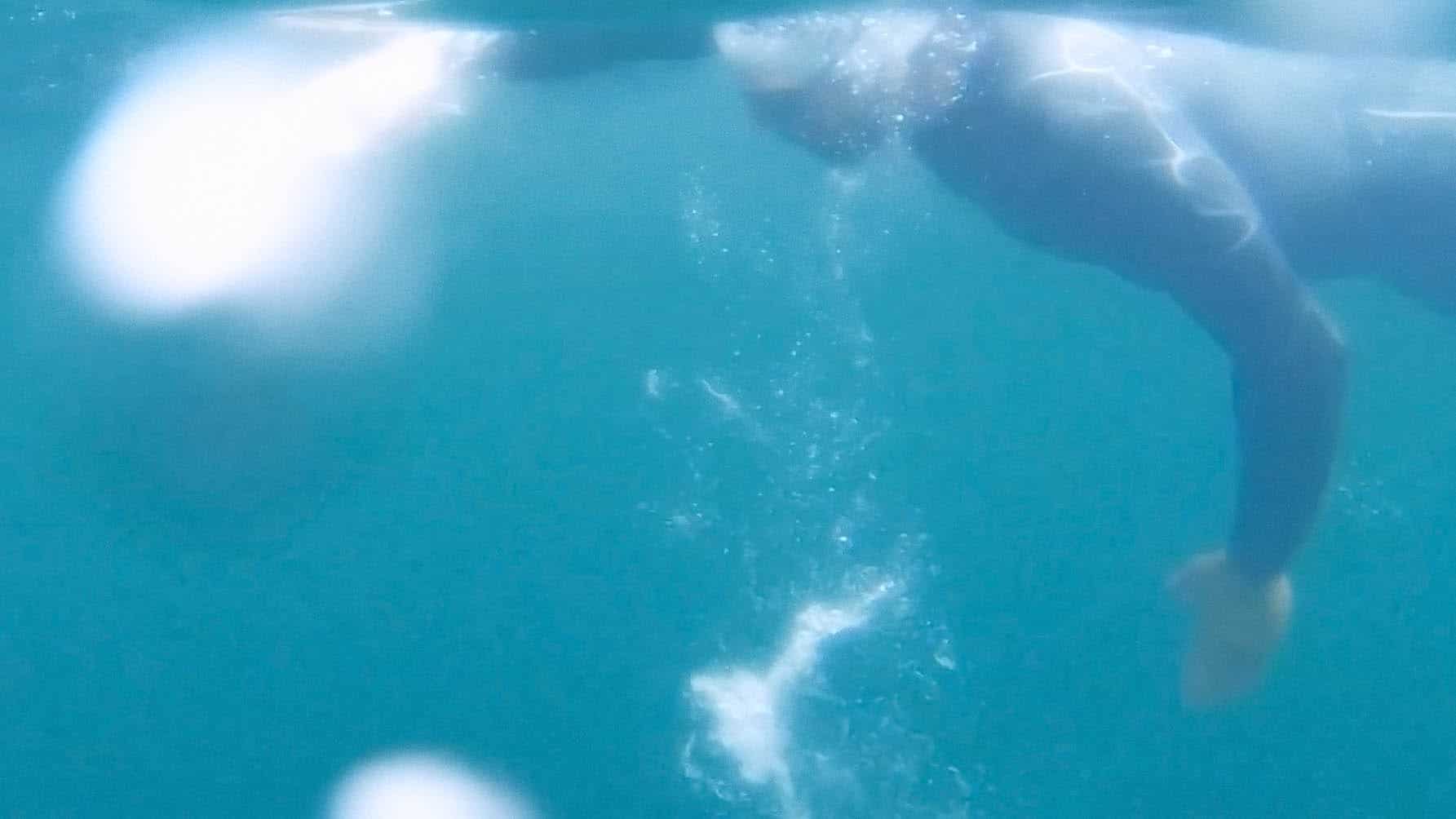 Once around the world - from Munich to Munich - running, swimming, biking, sailing. Extreme athlete Jonas Deichmann will cover a distance of almost 40,000 kilometers. He rides a bike through Europe and Asia, swims from Croatia to Montenegro and runs thousands of kilometers across North America. He sails the oceans - trying for the smallest possible carbon footprint achievable - to ultimately reach his goal. We accompany Jonas on his appr. ten-month adventure and film the most spectacular sections. With the footage, a documentary film of about 80 minutes will be produced, which shall go far beyond the usual travel documentary. For eight weeks we will be part of this extraordinary experience. Not only will we take part in the enormous mental and physical challenge but also capture breathtaking images and tell the story of Jonas Deichmann. The film examines what exactly constitutes the essence of human motivation: It is a story about borderline experiences, personal limits and perseverance.

TOPIC/ KEY ASPECTS
We want to convey the hidden emotional details on the fringe of the story by documenting the encounters that shape Jonas on his trip. In doing so, we aim to get a deeper understanding of our protagonist - his feelings, doubts and history.

Another important aspect of the documentary will be the effects of humans‘ actions on nature and climate change around the world. Jonas has long been committed to protecting the rainforest. During his trip, he will be confronted with the various regional ramifications of climate change. He classifies his observations for the viewer, he narrates background information and causes, and thus paints a more ambivalent picture of our earth and our actions as humans. In this way we are able to create a unique mix of sportive, private and sociopolitical commentary.

Editorial or photo contributions suitable for international publication complete the reporting during the trip. The corresponding book will be published immediately after the challenge, by a major German publisher (negotiations re international licensing are currently under way). This will be followed by appearances in talk shows and at outdoor events to present the project and the film.

By maintaining a high output and wide spread of information during and directly after the production, marketing synergies can be generated, resulting in early and continued high public interest in and increased attention even outside the target group. The chances of successfully positioning the documentary on the international film market are high due to the public interest in the story, the general popularity of Jonas Deichmann and the story‘s USP (hardest and longest triathlon in the world). 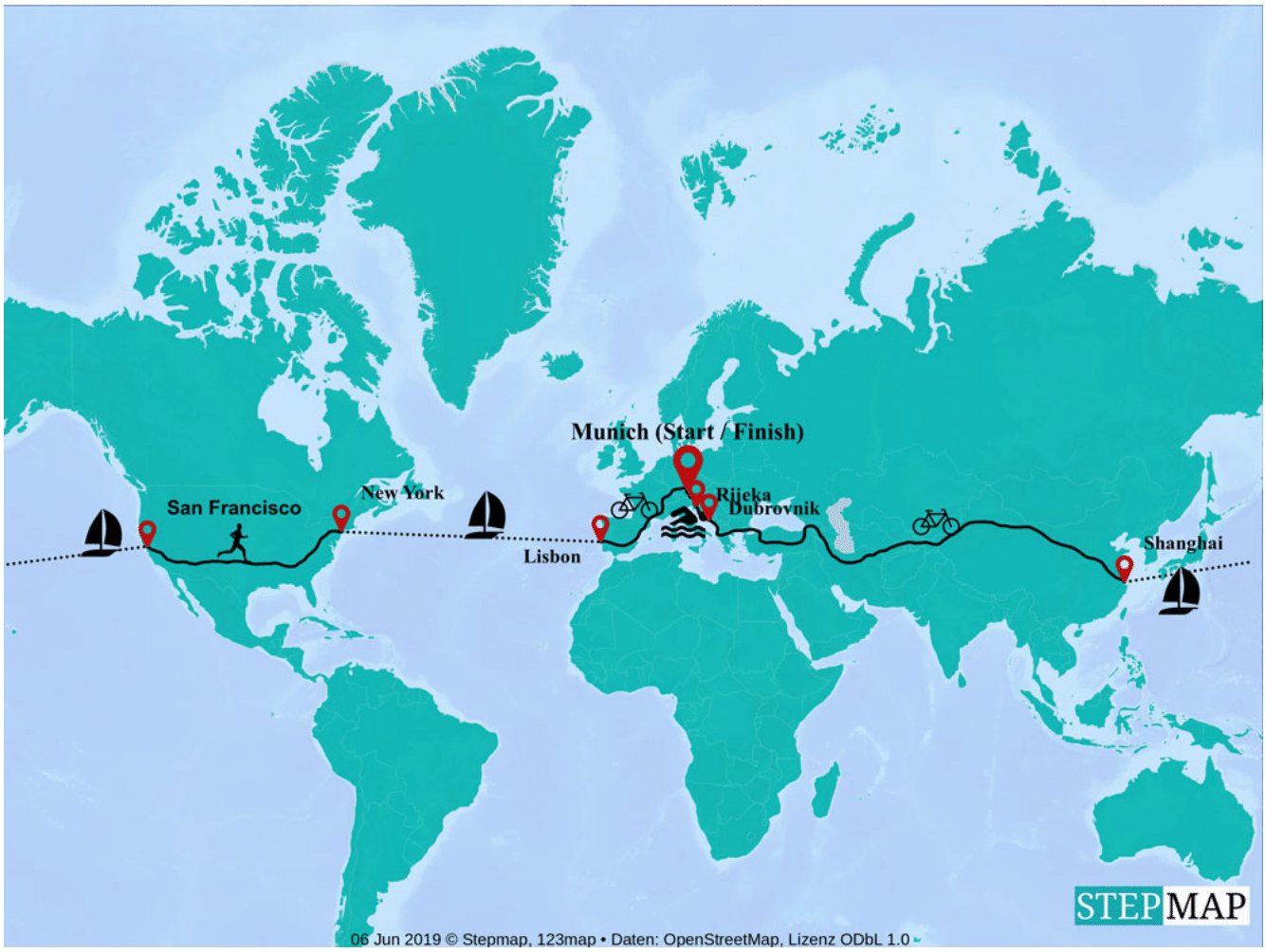 Jonas adventure started by the end of September 2020 in Munich. With his bike he rode all the way to Croatia. From there he continued swimming 456 kilometer along the coast towards Montengro. Back on his bike, he circumnavigated Europe. Jonas is currently riding through Russia until he reaches the coast, where he jumps on a sailboat across the Pacific Ocean to San Francisco. Arrived in North America Jonas will run 5040 kilometer from the west coast to New York. On board of a sailboat he will now cross the Atlantic Ocean to Lisbon and then back to Munich by bike, where he set out approximately 12 months ago. 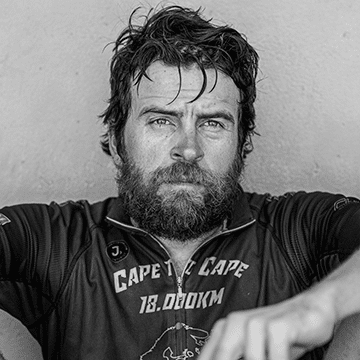 Growing up in the northern Black Forest Germany, Jonas did not stay long in one place.  He loves adventure and is always looking for new challenges to test his limits and set another world record. In 2017 he crossed Eurasia as the first person with human power and set a world record for the fasted cycling through Europa and Eurasia. Then in 2018 the next record - once across entire America from North to South without any support in only 97 days. One year later, the three major continental crossings in the world at record speed - 18,000 km from Cape North to Cape Town in 72 days. His next adventure starts on September 25th, 2020. It will be harder, longer and much more challenging than anything Jonas has done before. As a motivational speaker, he shares his inspiring stories and unwavering optimism with the world. 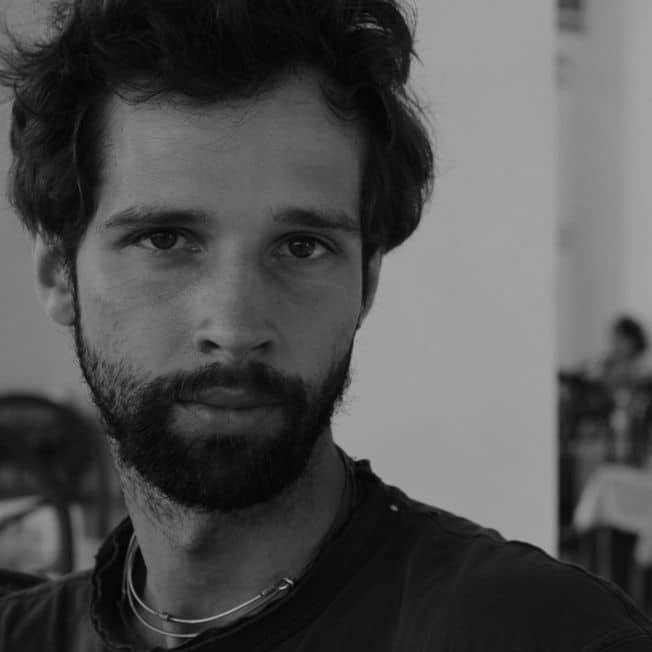 is one of the chief executive officers of ravir film and mainly works in the areas of production, direction and camera. Between 2002 and 2009 he studied geography and media informatics (diploma) at the Technical University of Dresden. Before and during his studies he worked as a cameraman and producer on various film projects - first primarily in the field of visualization, later also in the documentary field (e.g. "The Loschwitz Church through the ages"; "My Jestesmy - Zgorzelec I Görlitz - a snapshot") . His interest and focus is on documentary projects that are artistically and socio-politically relevant. 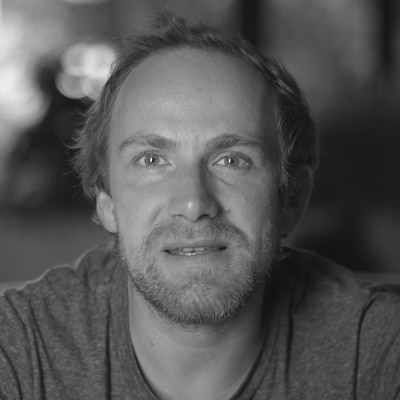 Born in Dresden in 1983, he studied political science, modern and contemporary history and sociology in Dresden. Even before his time as a student and professional racing cyclist, Weinberg traveled the world, always bringing stories with him. He's been telling this for a few years. Among other things, worked as a freelance editor for the MDR, as a video journalist throughout Saxony and as a print editor for the Dresdner Morgenpost. Today Markus works as a freelance editor / video journalist / documentary filmmaker. 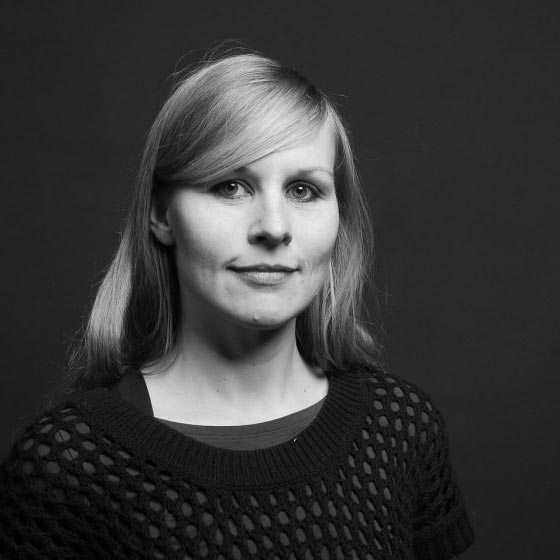 The studied media scientist, Japanologist and book scholar lived several years in Dallas, Tokyo and London, where she let off steam in the production of numerous film projects and theater festivals. Back in Germany, she initially worked in the literary field, as a lecturer and agent for the semmelblond literary agency, where she met her love for small, narrative details: she devotes herself to the questions and subtleties that make stories really come alive. She is passionate about writing and conceiving texts, stories and dramaturgies, to which she has dedicated herself as part of her production work at ravir film. 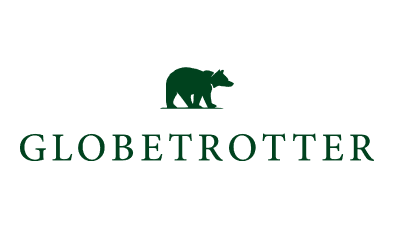 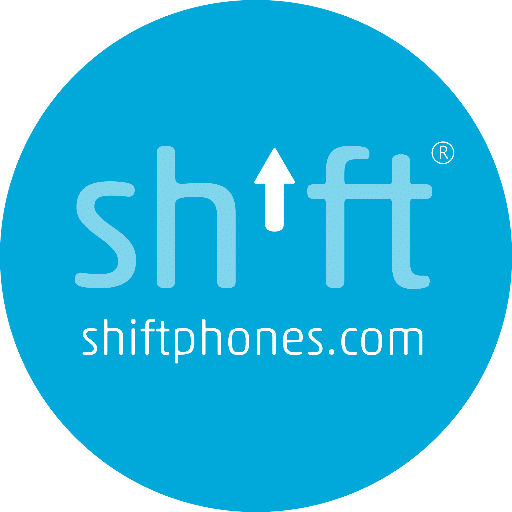