Between Aleppo and Berlin

Tamer Alawam gave his life to capture images of the war in Syria and to urge the Western world to intervene. But how does German society react to such images? A film about the difficult decision between radical activism and nonaction. 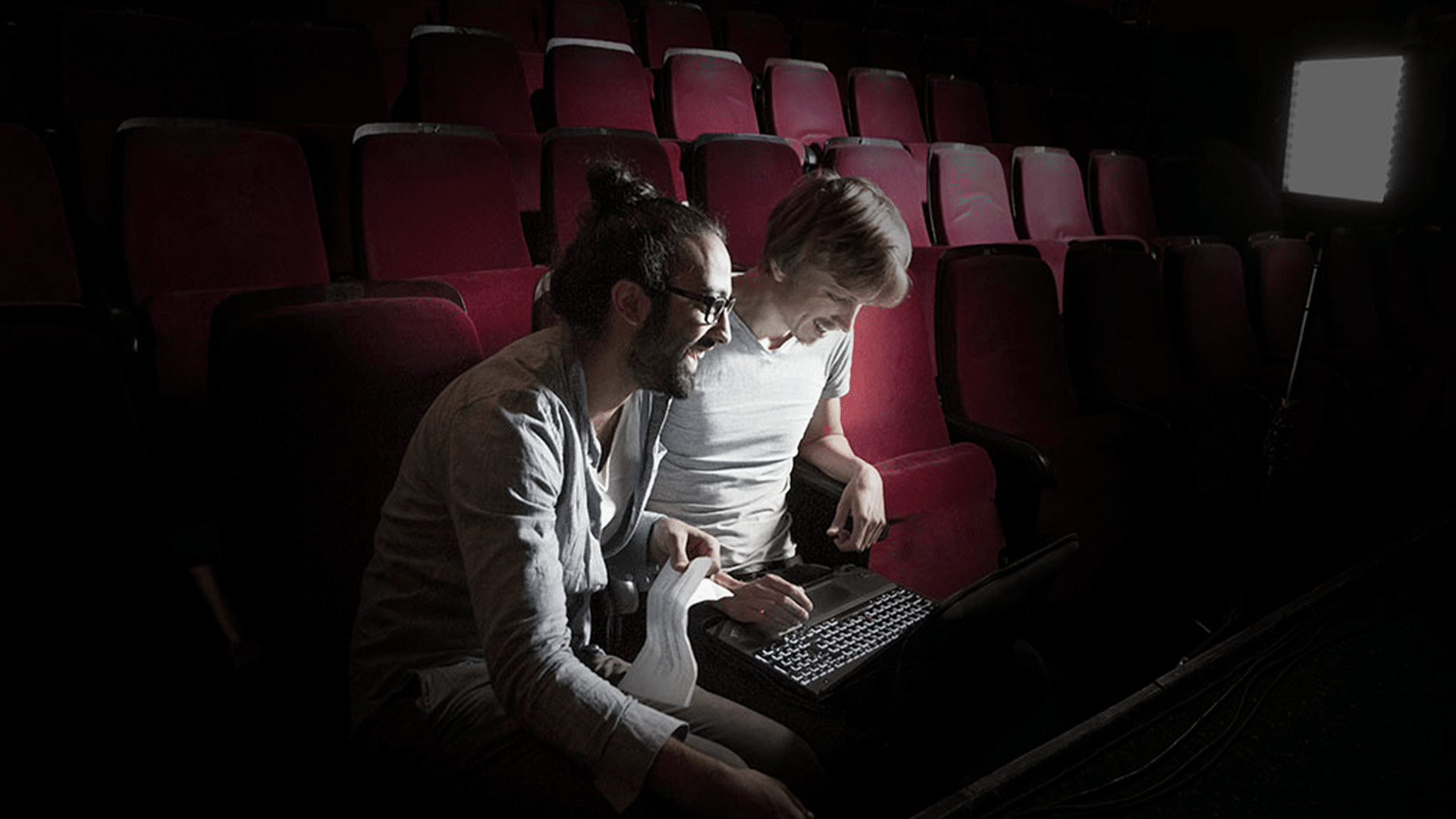 Syria. Media images, war and displaced people. The bloody conflict has been raging since 2011. But how did it actually begin? Before the refugees, images of a war that hardly affected us came to Germany. These were the images of our friend Tamer Alawam. He went into exile in Germany and yet found no peace. Again and again, he was drawn back to his home country Syria, "to show the world Syria from the inside," as he once said himself. He traveled illegally and armed only with his camera – until a grenade hit him. The only thing that has remained is his memory and the hard drive with his pictures of the war in Syria. His material witnesses the suffering of the civilian population and the passionate and improvised resistance against the regime of Bashar al-Assad.

Three years after Tamer's death, we embark on a search for answers. Answers to a war that hits closer to home than we think. What did Tamer want to achieve with the film footage? Was he out for revenge for what the regime had done to him or did he want peace for his homeland? By saying "Don't look away!", Tamer Alawam urged people in the West not to turn their backs. But what can we do about the war in Syria? How can we overcome this feeling of helplessness that threatens to overwhelm us in the face of these images?

A documentary about the difficult choice between activism and nonaction and about each person’s personal responsibility.

Omar was born in Palestine and has been living in Germany for more than a decade. He is an active part of the local art and cultural community. Since 2011, he has been managing his own Oud-workshop – the Oud being a traditional stringed instrument, which Omar himself plays. In our documentary, Omar starts looking into his friend Tamer’s motives. He wants to understand what it was, that motivated Tamer and what he aimed to achieve with his material. 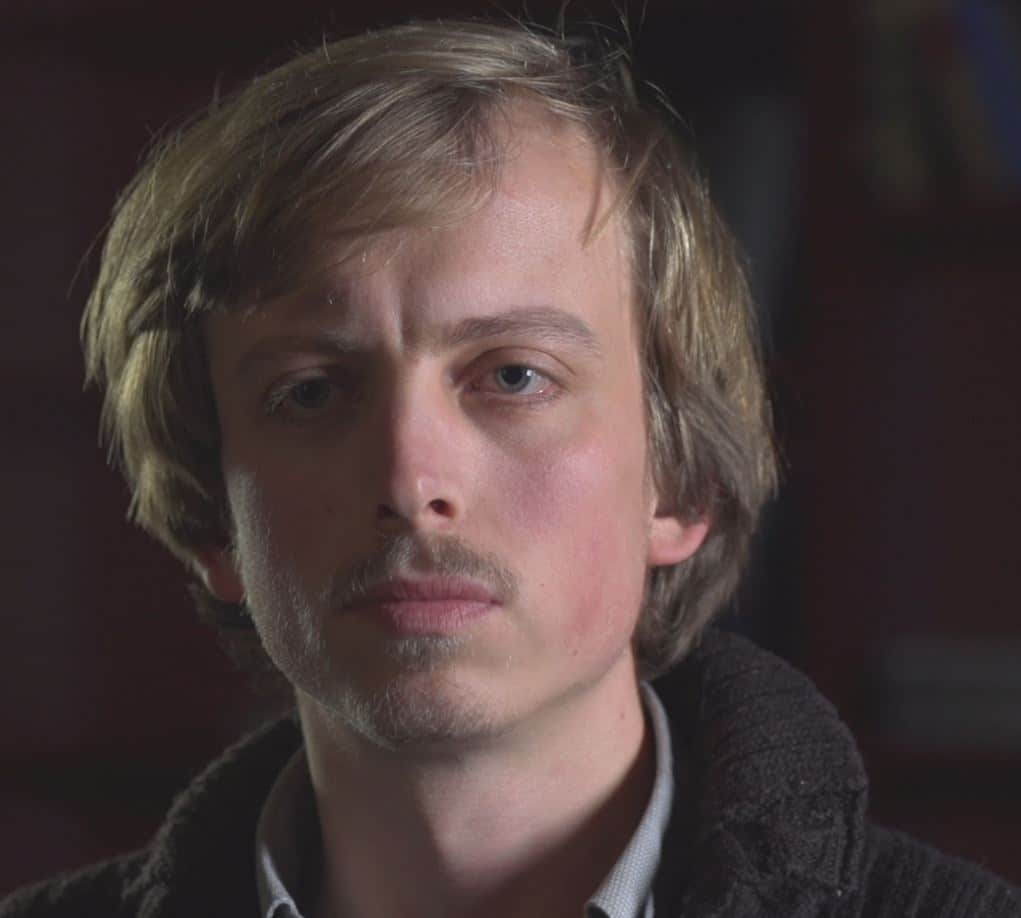 studied media sciences and art history in Halle an der Saale. For quite some time, he had already been dealing with the multiple representations of war and its consequences. Although he was not actively befriended with Tamer, he knew him. His death made Robert realize that more needs to be done to bring Western societies closer to the effects of war - not only on our culture but also on each and every one of us. 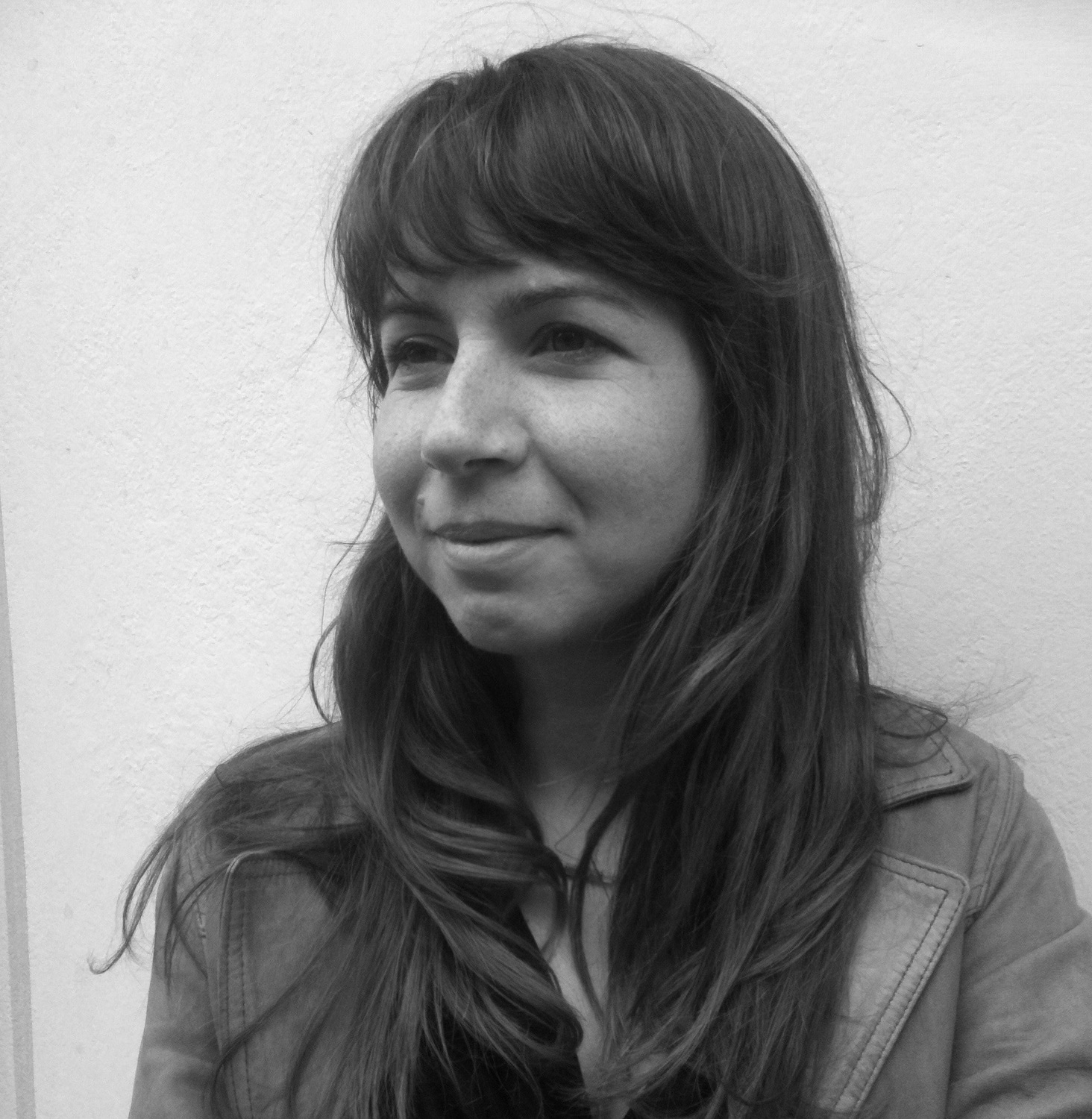 is currently working as an assistant director at the Staatsschauspiel Dresden. She takes over the dramaturgy in the project. Uwe and Nora have been working together successfully on various projects for many years. Nora's work as a director often deals with problems of social and individual responsibility - one of the main reasons why she is also fully committed to this project. has been living in Montpellier in the south of France since August 2013 and has been working there as a freelance journalist since September 2014. Before going to France, she worked for ravir Film GbR and at that time came across Robert and Omar's project together with producer Uwe Nadler. In a moment of voluntary craziness, she agreed to join the project as production manager. Simply because it is a topic that is very close to her heart and that needs further investigation and research.

Many thanks to all supporters of this film. Especially to all who supported the project in its first hours via crowdfunding at indiegogo. We will thank you with an exciting film.